The People Behind The Wine

We call ourselves a family because this business is a part of each of us.  From the wine to the experience, we've pooled together a team of talented individuals who care to make each part spectacular and show you how Brennan truly does pair with life!

After purchasing the Historic McCrary House in 2000, Dr. Pat and Trellise Brennan started Brennan Vineyards by planting the first vines of Viognier, Syrah, and Cabernet in 2002.

In 2004 winery construction began and the rest is history! 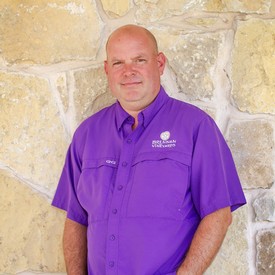 Todd Webster joined Brennan Vineyards in 2007 as a winemaking apprentice to Dr. Brennan. Todd had a thirst for all things wine and completed formal viticulture and enology coursework at both Texas Tech University and Washington State University.

Today, he is the man behind the collection of eighteen wines that make up the Brennan Vineyards portfolio.

His winemaking philosophy has developed into a minimalist approach of blending old world traditions with modern innovations. By doing so he has succeeded in producing wines that are expressive of the Texas regions from which they are grown. 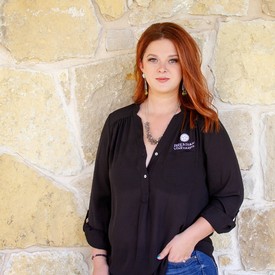 Rebecca is a graduate of Texas Tech University with a B.S. in Horticulture focused in Viticulture and Enology. She is also a level 1 sommelier in the Court of Master Sommeliers and is pursuing her level 2 certification; as well as the Certified Specialist of Wine through the Society of Wine Educators. 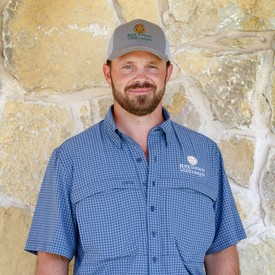 Travis Conley, PHD-   Travis Conley joined the Brennan Vineyards team in April of 2017 with a background in Agronomy, focused in Soil Science.  Travis completed both his Bachelor’s of Science in Soil Science as well as his Masters of Science in Agronomy at Oklahoma State University.   His doctoral studies are in Soil Sciences, focused in Pedology at Texas Tech University.  While completing his doctoral studies, Travis came to central Texas and worked for a small oil and gas company.   Travis now oversees the operations of both the Brennan Vineyards bottling line and vineyard management. 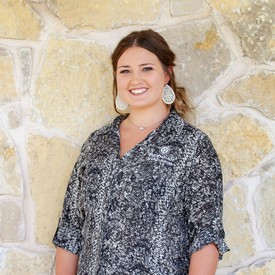 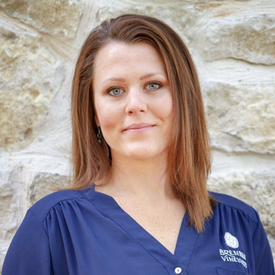 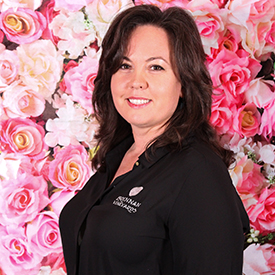 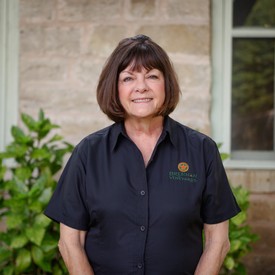 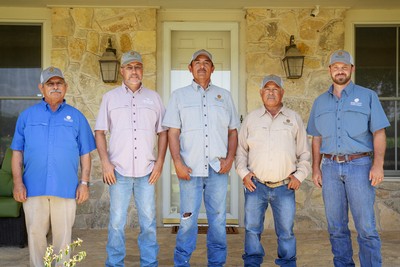 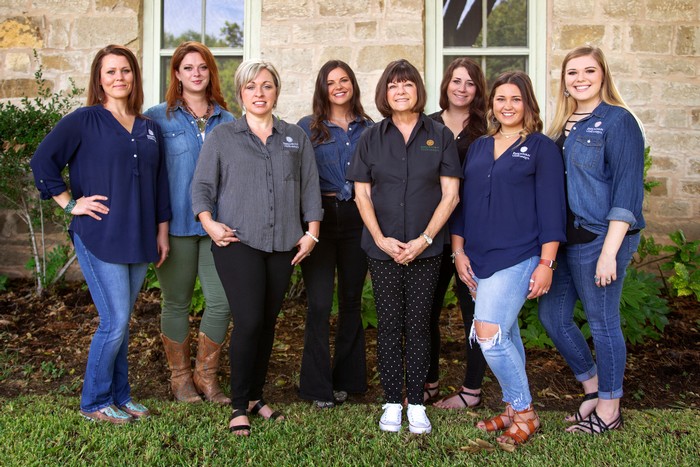 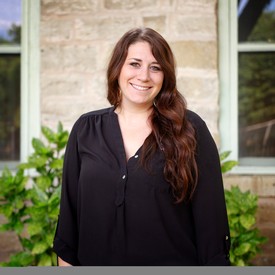 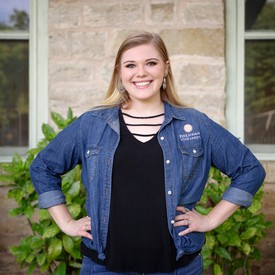 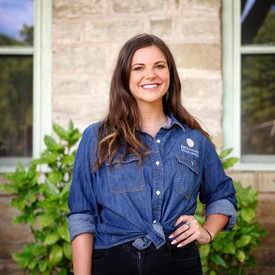 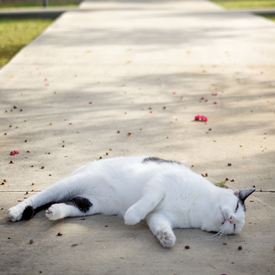